The project is the result of a collaboration between the Sjaastad group and the group of Helga Sanner at the Department of Rheumatology at OUS, Rikshospitalet.

Juvenile dermatomyositis (JDM) is a rarer autoimmune disease with childhood onset. It is characterised by a distinct rash and proximal muscular weakness, however, also pulmonary and cardiac dysfunction is found. Another frequent consequence to JDM is altered adipose tissue distribution with the presence of lipodystrophy and an increase in total fat mass, especially abdominal adiposity. 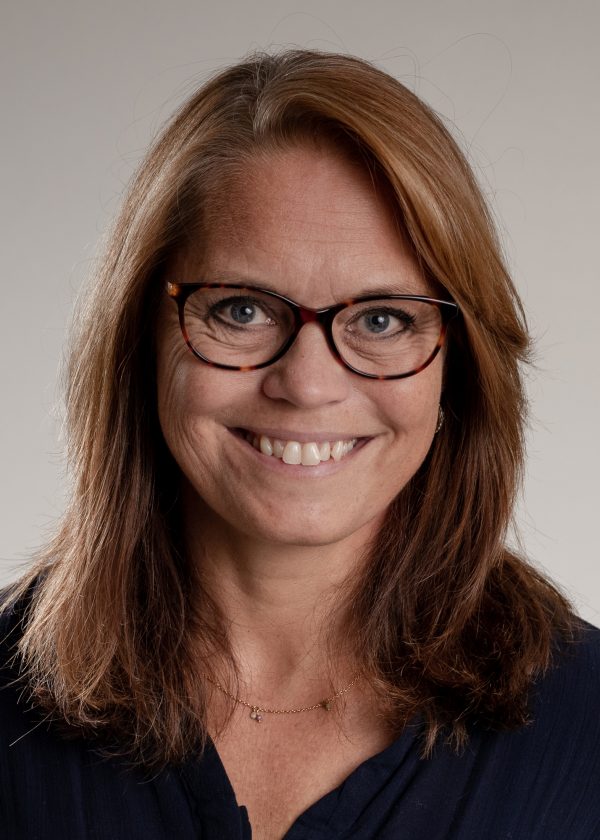