MSc Terje Ricardo Selnes Kolstad at Institute of Clinical Medicine will be defending the thesis “Cardiac myocyte structure and function in development, adulthood and disease” for the degree of PhD (Philosophiae Doctor).

Chair of the Defence

The failing heart cells have a structure and a function that is reminiscent of cells in early development rather than healthy, fully developed cells.

Despite intensive research over the previous decades, we still lack understanding of the basic mechanisms for human heart failure (HF). Due to an aging population, we will likely have to commit large resources to managing this disease in the future.

In his doctoral thesis, Terje R Selnes Kolstad has, by means of super-resolution microscopy, looked at structural and functional alterations in heart cells during development, adulthood and disease.

In article II they found that a chemical modification to the calcium release channel (Ryanodine receptor, RyR) was both sufficient and necessary for this alteration in calcium balance to occur.

In the third article, the candidate investigated stem cells generated from human embryos that were treated to become heart muscle cells. Despite several indication of maturity of these cells, their internal structures were more reminiscent of cells during early development rather than mature and healthy cells.

The most important finding from this body of work is that the calcium release channel undergoes dynamic and reversible dispersion during heart failure. This has important implications for the hearts’ calcium balance, its contractility and rhythm. 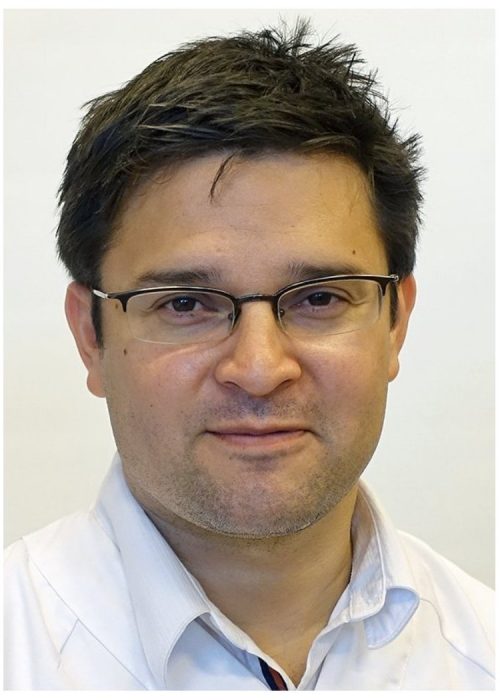