Two sides of a coin: New perspective on antiarrhythmic treatment

Together with Professor Stephan Lehnart from the University of Göttingen, Germany, they used a mouse model of the rare genetic disease catecholaminergic polymorphic ventricular tachycardia (CPVT) to show that CaMKII inhibition indeed limits one mechanism for calcium-dependent arrhythmias, but at the same time increases the tendency for another mechanism, called calcium alternans. In the CPVT mice, calcium alternans was still within the normal range, indicating that inhibition of CaMKII is safe in CPVT. However, the study illustrates that both calcium-dependent arrhythmia mechanisms must be considered when CaMKII inhibition is used to prevent arrhythmias in other conditions, i.e. both sides of the coin should be remembered. 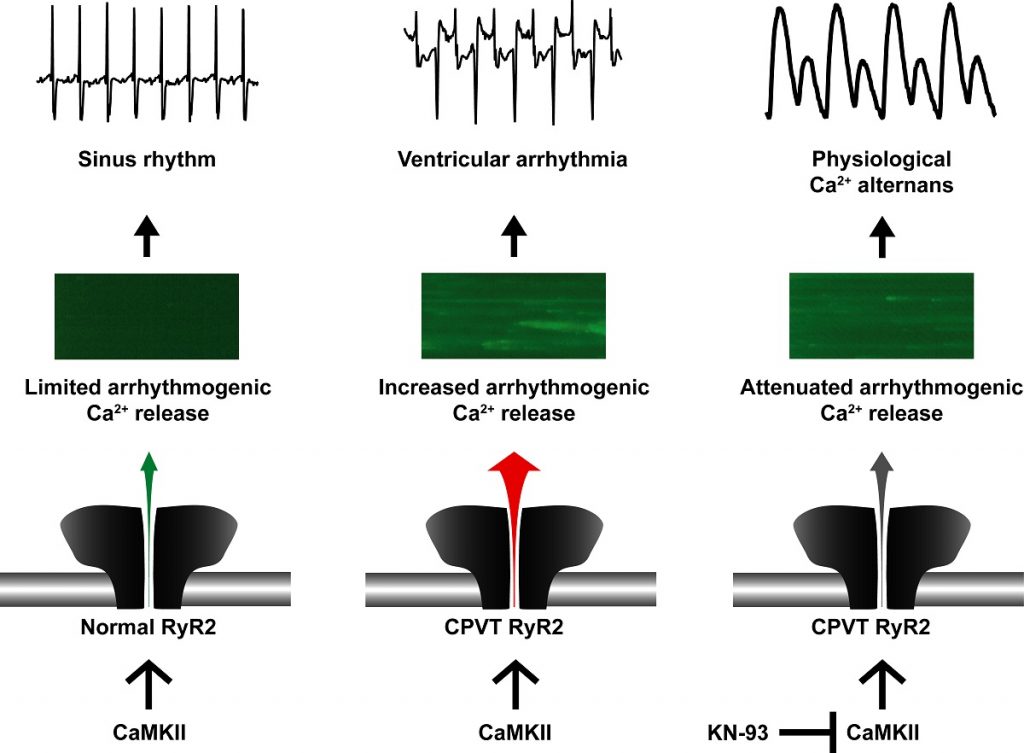 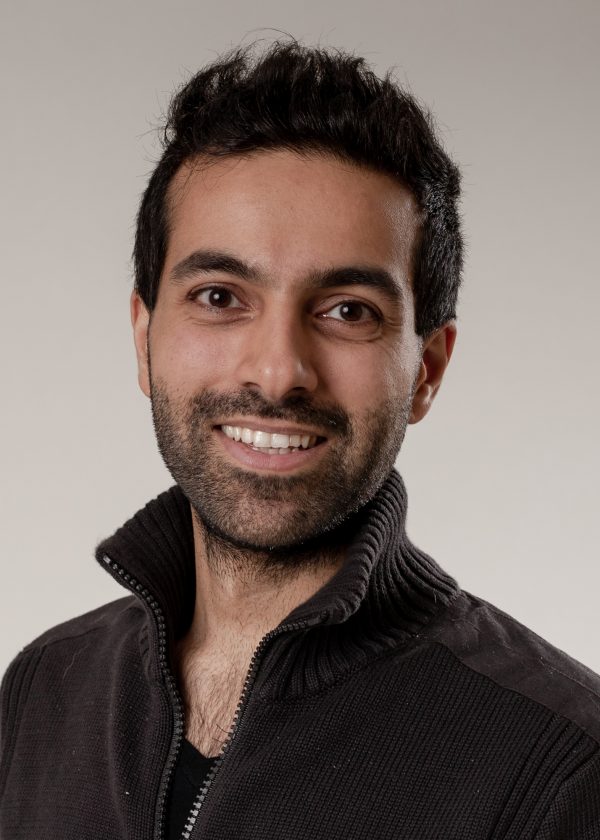 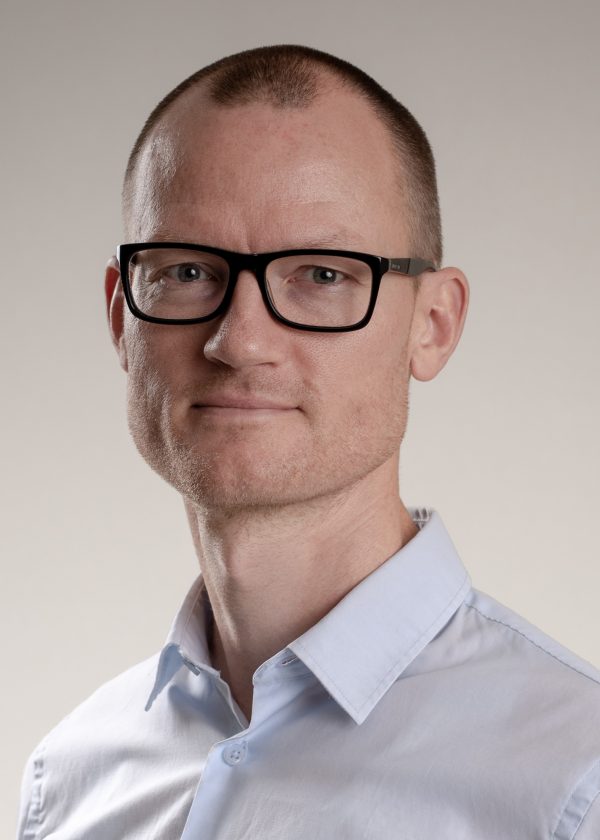