Sex hormones have been suggested to play an important role in insulin sensitivity. Our results suggest that syndecan-4 may also be involved: We have recently shown that rodents missing syndecan-4 have increased serum insulin levels. Insulin is able to activate a signaling pathway called “Akt”. The Akt signaling pathway is known to promote growth of though fibrous tissue that makes it more difficult for the heart to beat, and increases the size of the heart cells causing the heart to become bigger than it should. However, an elevation in Akt signaling has been found to be protective for the heart in females due to the female hormone estrogen, whereas the opposite is true for the male heart. Interestingly, we have found that female rodents missing syndecan-4 have an increase in the Akt signaling pathway, but males do not. Various other proteins in the Akt network, involved in insulin-Akt signaling, such as GSK-3β and GLUT4, are also altered in the female rodents lacking syndecan-4 (Støle et al., 2022). We are currently investigating how these molecular changes affect hearts lacking syndecan-4 anatomically and functionally. Additionally, we are investigating how the differences we observe between the sexes play a role in the sick heart. 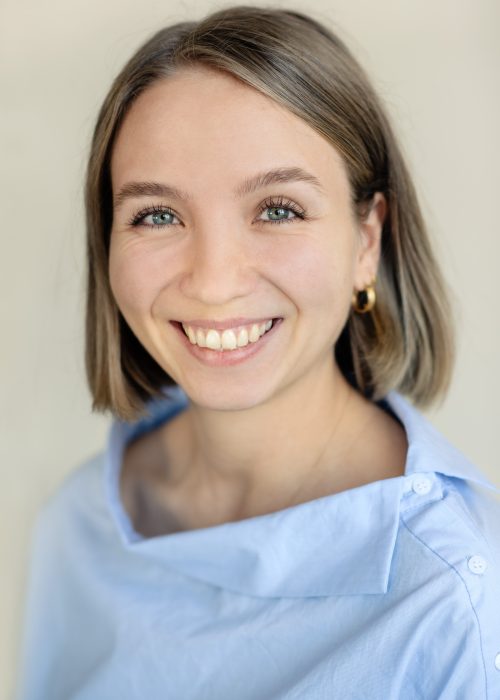 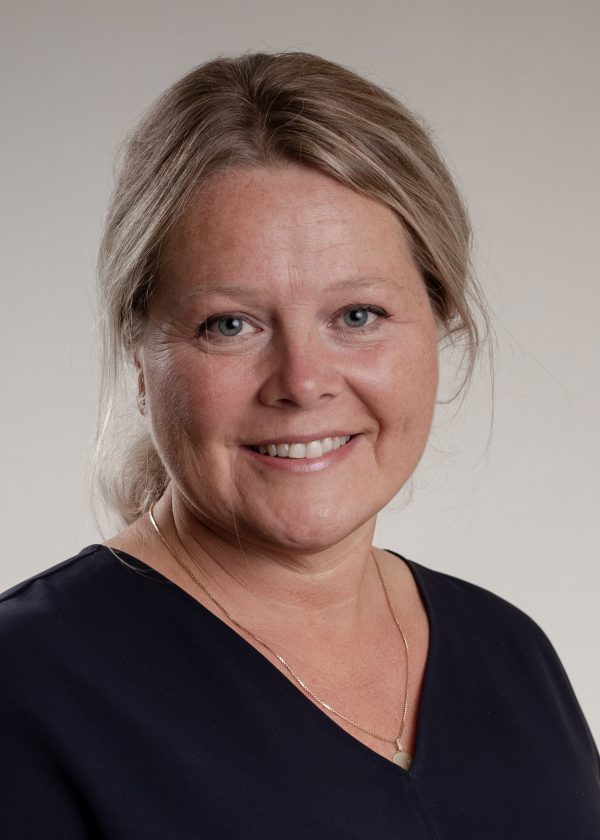