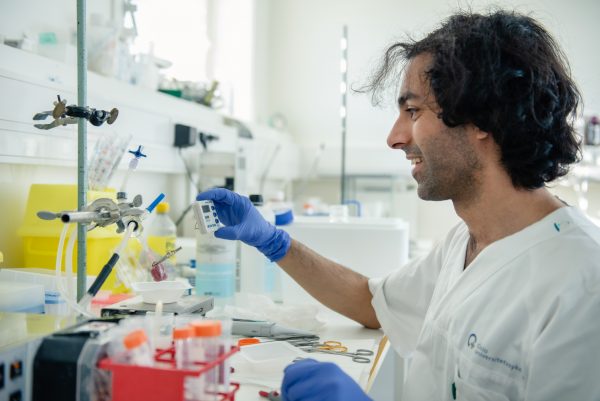 Mani Sadredini started at IEMR as a research curriculum student, and is now in the final stretch of his PhD.

What is the most important lesson you would like to pass on to new trainees?

What has been the most exciting experiment you have performed?

Once, I forgot to re-adjust the pH after adding a drug to the solution perfusing the cardiomyocytes in an experiment. This had a substantial effect on cellular calcium homeostasis. Luckily, I quickly detected the issue and corrected the pH. But, in a different experiment where I had corrected the pH in the solution containing a different drug, I observed similar changes in calcium homeostasis. Although these changes were in line with the effects of the drug in published works, I had to recheck the pH, which had changed markedly, and continued to change over the next hours and days. One of those annoying drugs. But definitely exciting detective work. 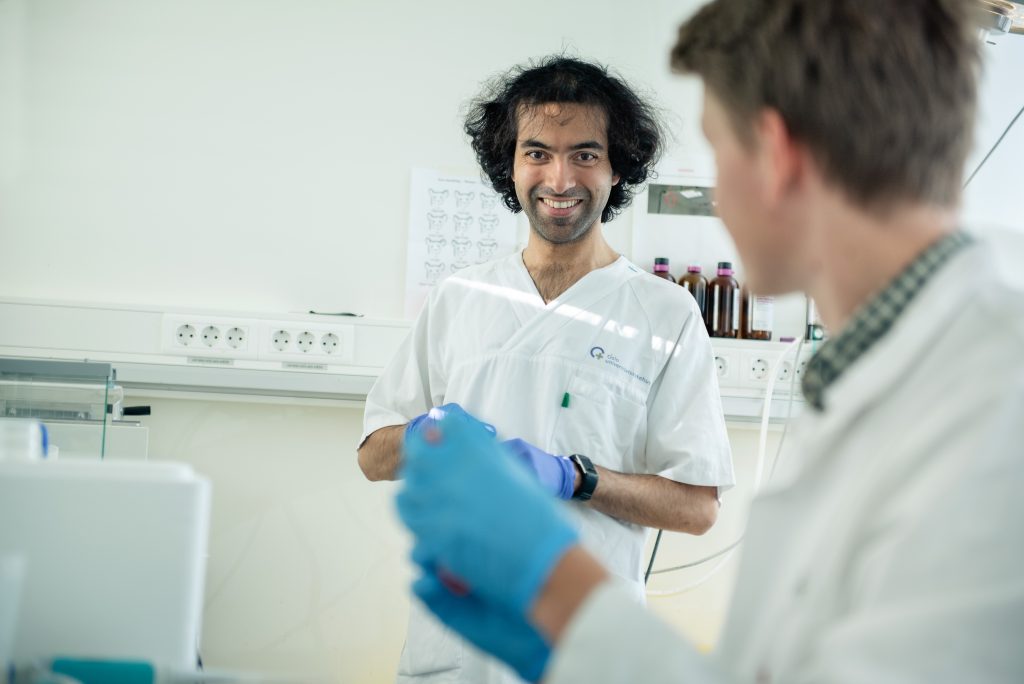 What are your plans for the next step in your career?

I’m not really a career person, I find careers overrated. My plan is to continue to learn new skills, both intellectually and physically. Doesn’t really matter what, most specific skills are probably outdated within a few years. Adaptability would however be a beneficial evolutionary trait that could be nice to have.

Read more about some of the people working at IEMR.