In 2021, the Institute for Experimental Medical Research celebrates its 70 year anniversary. Since its foundation in 1951, the institute has developed into one of Norways largest and most successful research environments. Professor Emeritus and former Head of IEMR, Ole M. Sejersted reflects on what brought the institute to its current position. 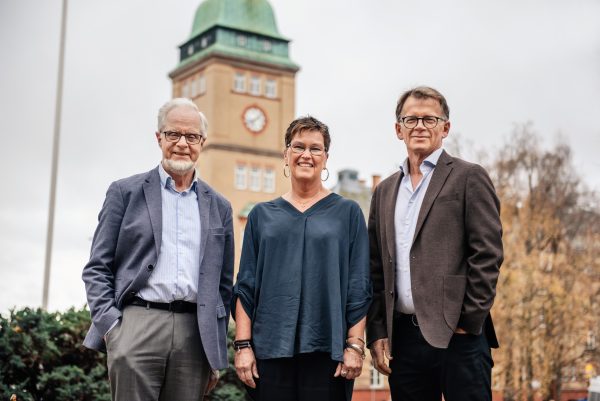 Researcher Athiramol Sasi borrowed tricks from a documentarist and a president when she prepared for an important presentation. At IEMR, we learn from the best! 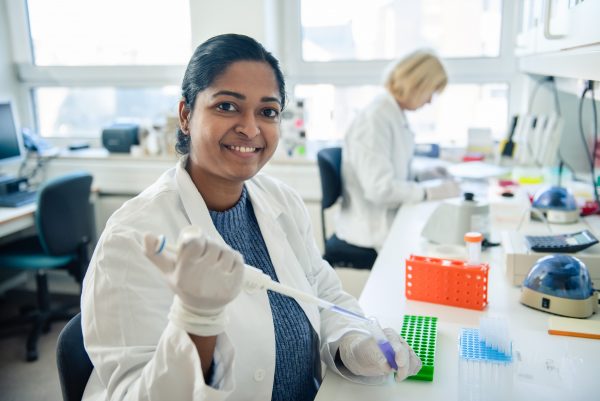 The IEMR way is excellent cardiac research from bench to bedside. “And back again!” adds Professor Mathis Korseberg Stokke, fired up by recent events at the Core facility for large animal research. 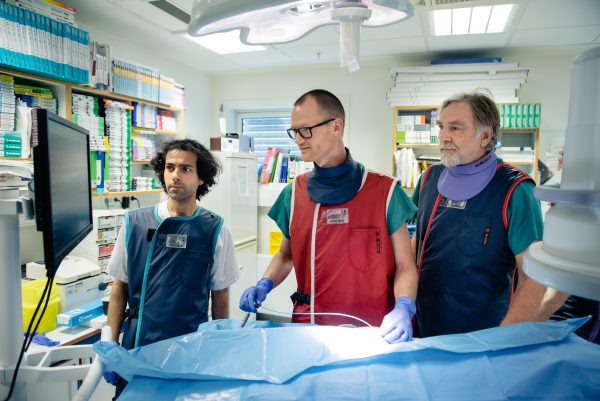 British Chloe Louise Rixon found that IEMR ticked all her boxes when looking for a PhD-project. She added a winter coat and warmed up to the idea of being a researcher in Norway. 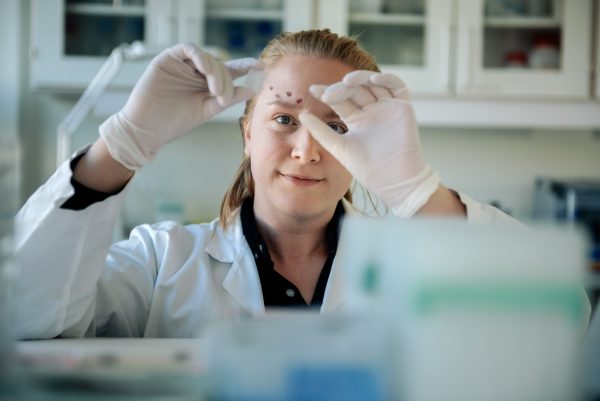 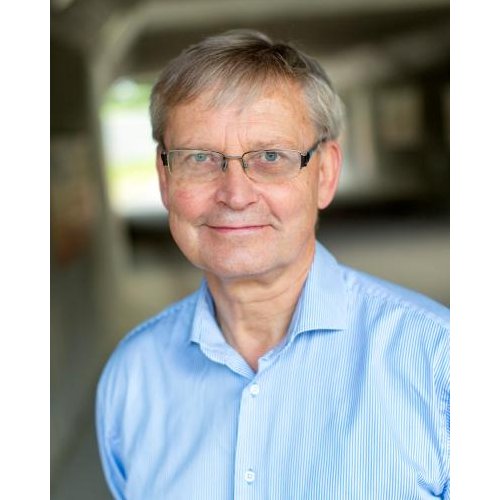 Michael Frisk‘s main research focus has been cellular structures in heart muscle cells called T-tubuli, which are important for calcium handling. Recently, he has received a prestigious career stipend from the Norwegian Research Council to investigate mechanisms for heart disease in salmon. 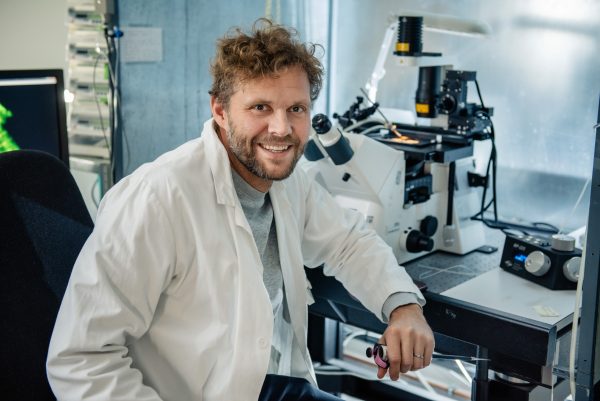 Emil Espe is a postdoc and a physicist at IEMR, and is a part of the K.G. Jebsen CCR center that just was granted extension. 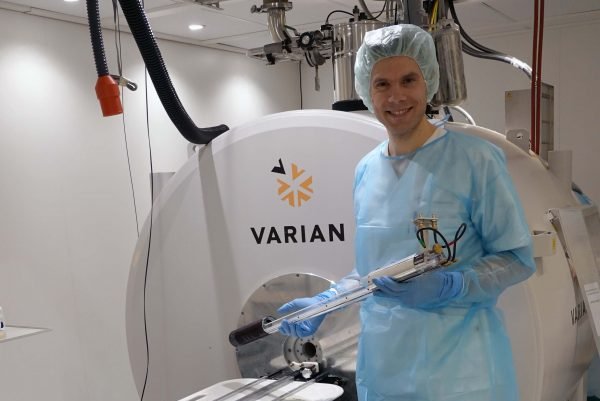 After some years in the industry, Hege Ugland joined us in 2020 as Head Engineer. 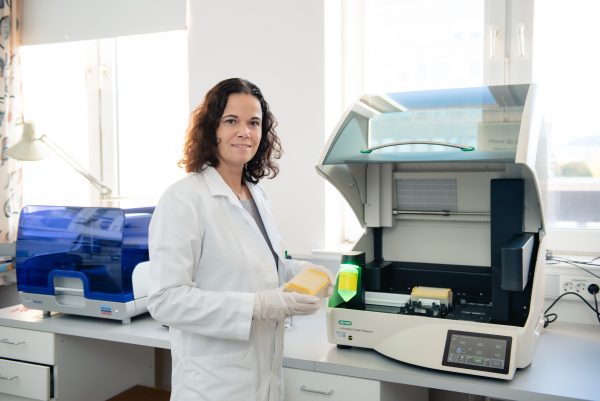 The Matrix in Focus: IEMR at the American Society for Matrix Biology Biennial meeting 2021

In september, researchers from two of our groups represented IEMF at the American Society for Matrix Biology (ASMB)’s biennial meeting in St. Louis. 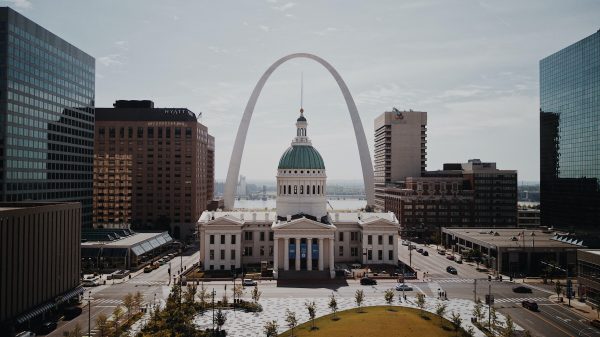 The 19th Annual Oslo Symposium on Heart Research hosted by NORHEART and ProCardio was held September 23rd and 24th at the Soria Moria Conference Center.