Cataliotti group: The endocrine function of the heart 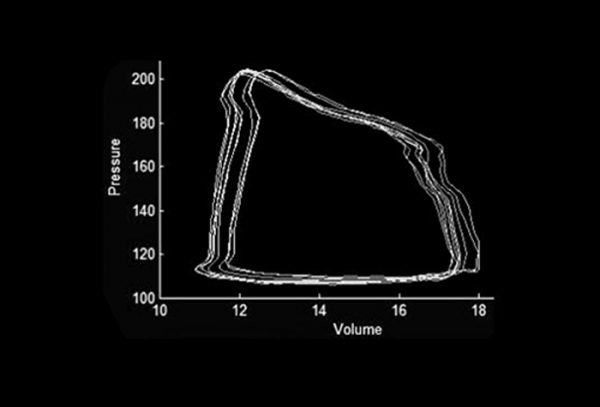 The main focus of our group is to study the role of hormones produced by the heart during the early stages of human cardiovascular and renal dysfunction. 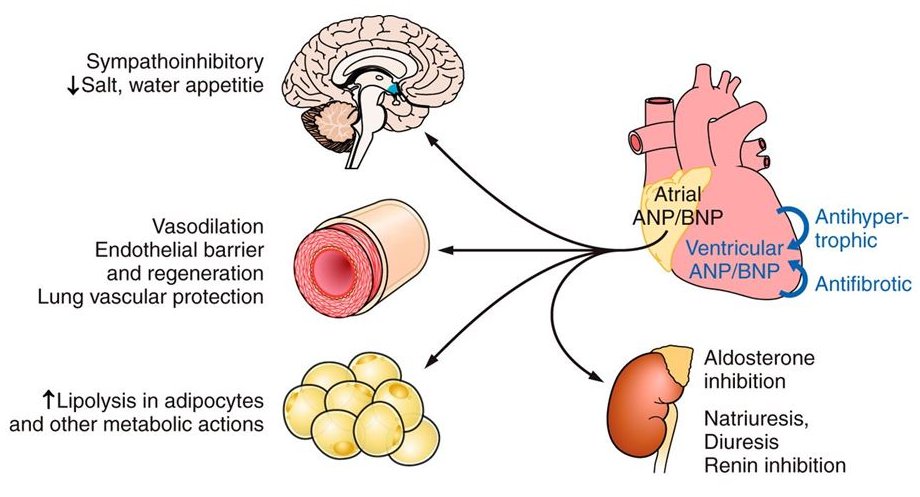 The main focus of our group is to study the role of hormones produced by the heart during the early stages of human cardiovascular and renal dysfunction, such as hypertension, stage A-B heart failure, ischemic cardiomyopathy, and mild to moderate renal impairment. Our group has a highly translational approach, performing both clinical studies, and preclinical research using innovative delivery approaches, as well as new therapeutic agents such as alternative forms of natriuretic peptides. 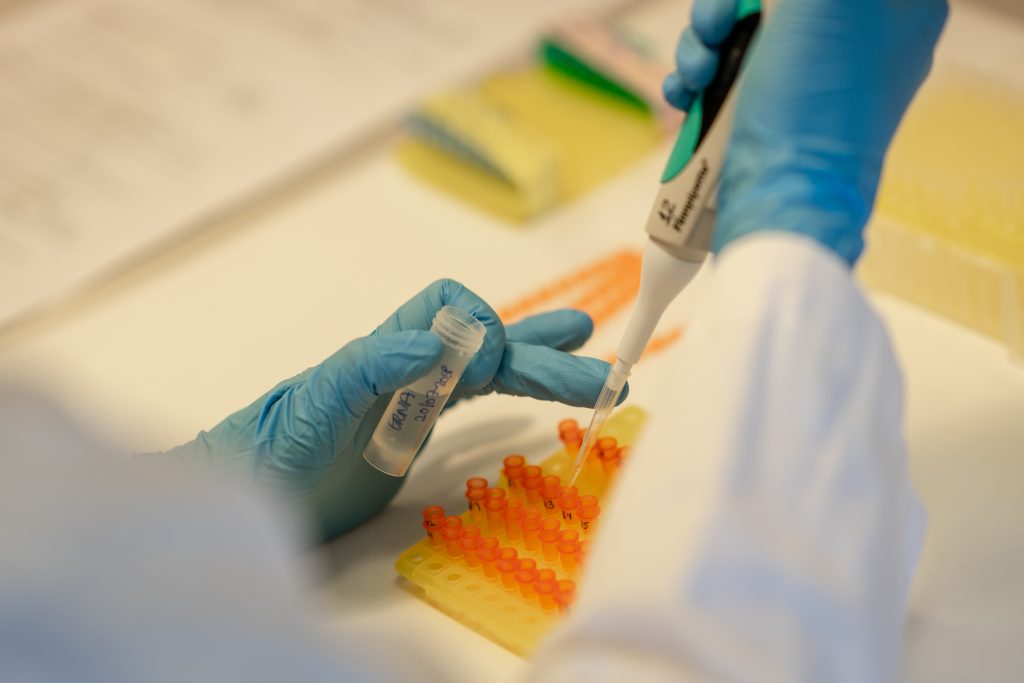 Alessandro Cataliotti is a Professor of Medicine and has joined the University of Oslo at the IEMR three years ago after conducting extensive research in the field of cardiovascular disease in the USA at the prestigious location of the Mayo Clinic Foundation. He has conducted several preclinical and clinical studies to evaluate the effects of cardiac hormones in the setting of cardiovascular and renal dysfunction and has received numerous international scientific awards and nominations in recognition of his work.

Our group is also committed to the discovery of novel small molecules that can enhance the activity of the cardiac peptides, and to further elucidate the mechanisms of actions of molecules known to interfere with the activity of several cardiac hormones. 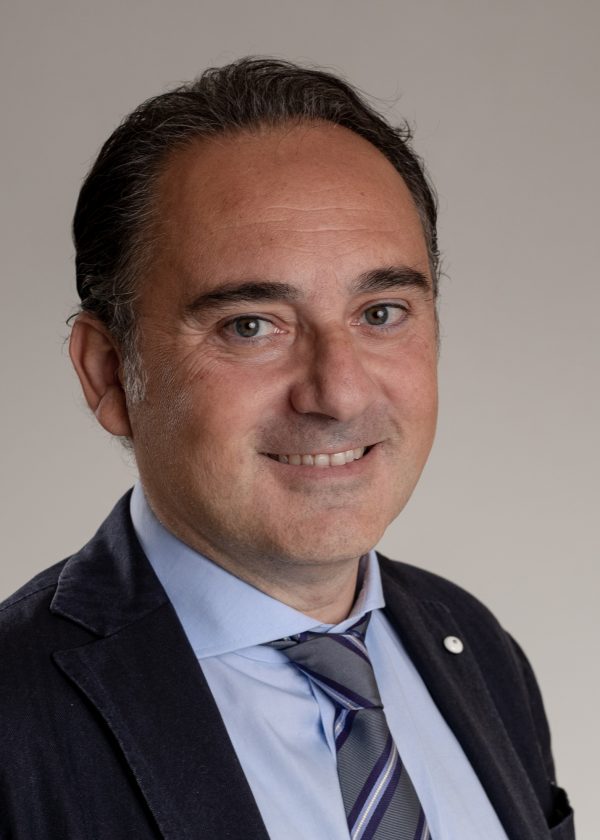 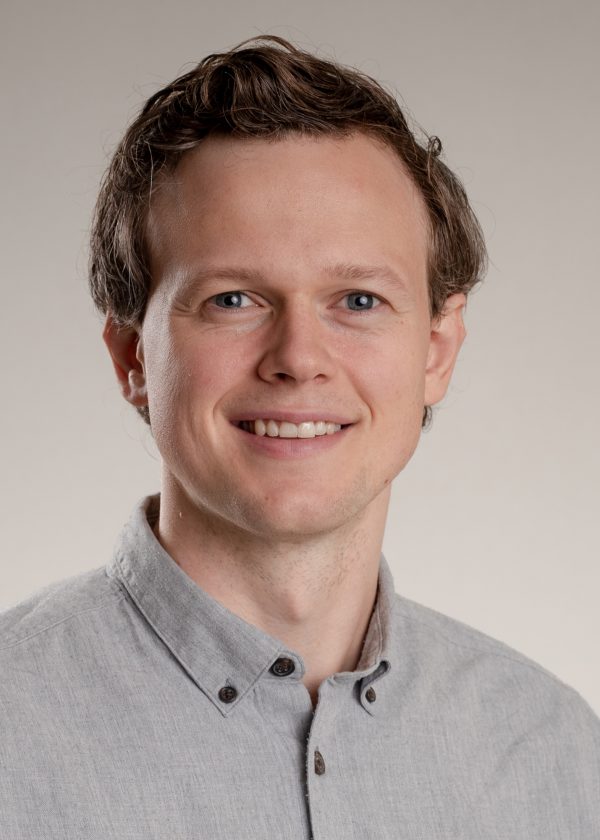 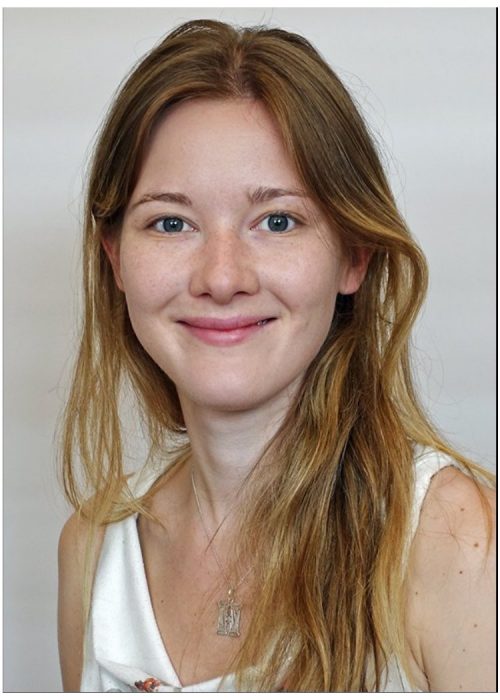 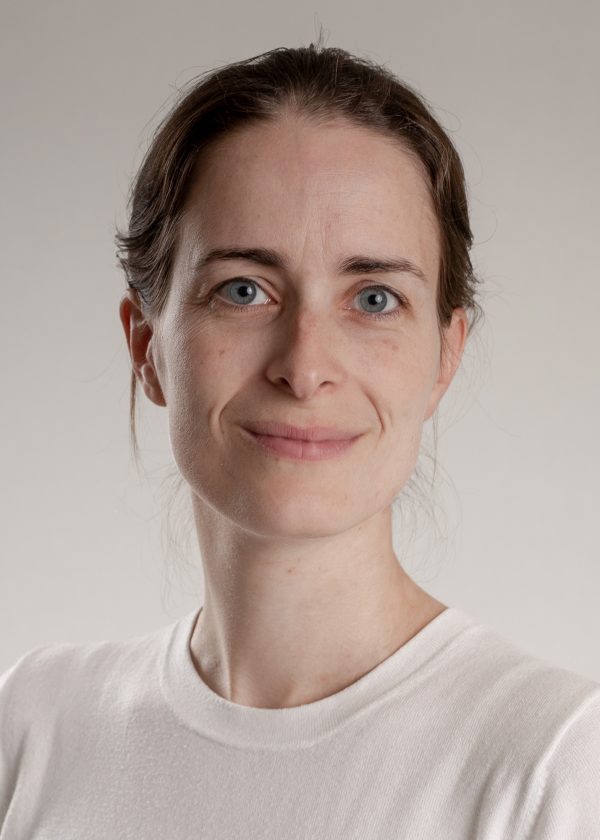 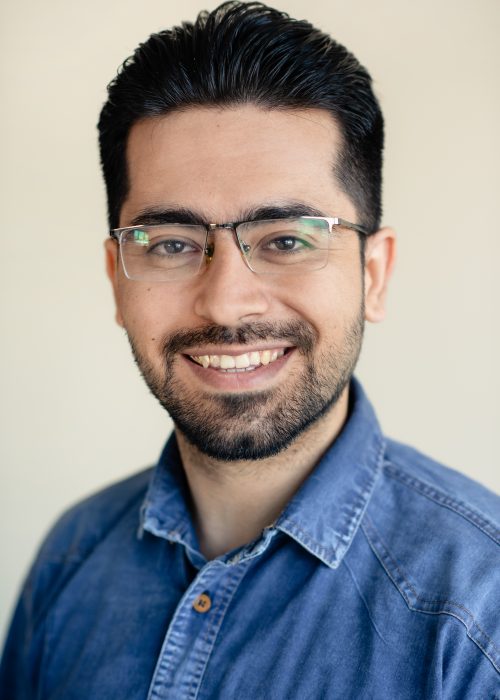 Treating the sick heart using the bodys own hormones