The 4 of May, 2020, Sabrina Bech Mathiesen defended her thesis “Exploring intracellular connections of syndecan-2 and -4 in the heart” digital for the degree of PhD. 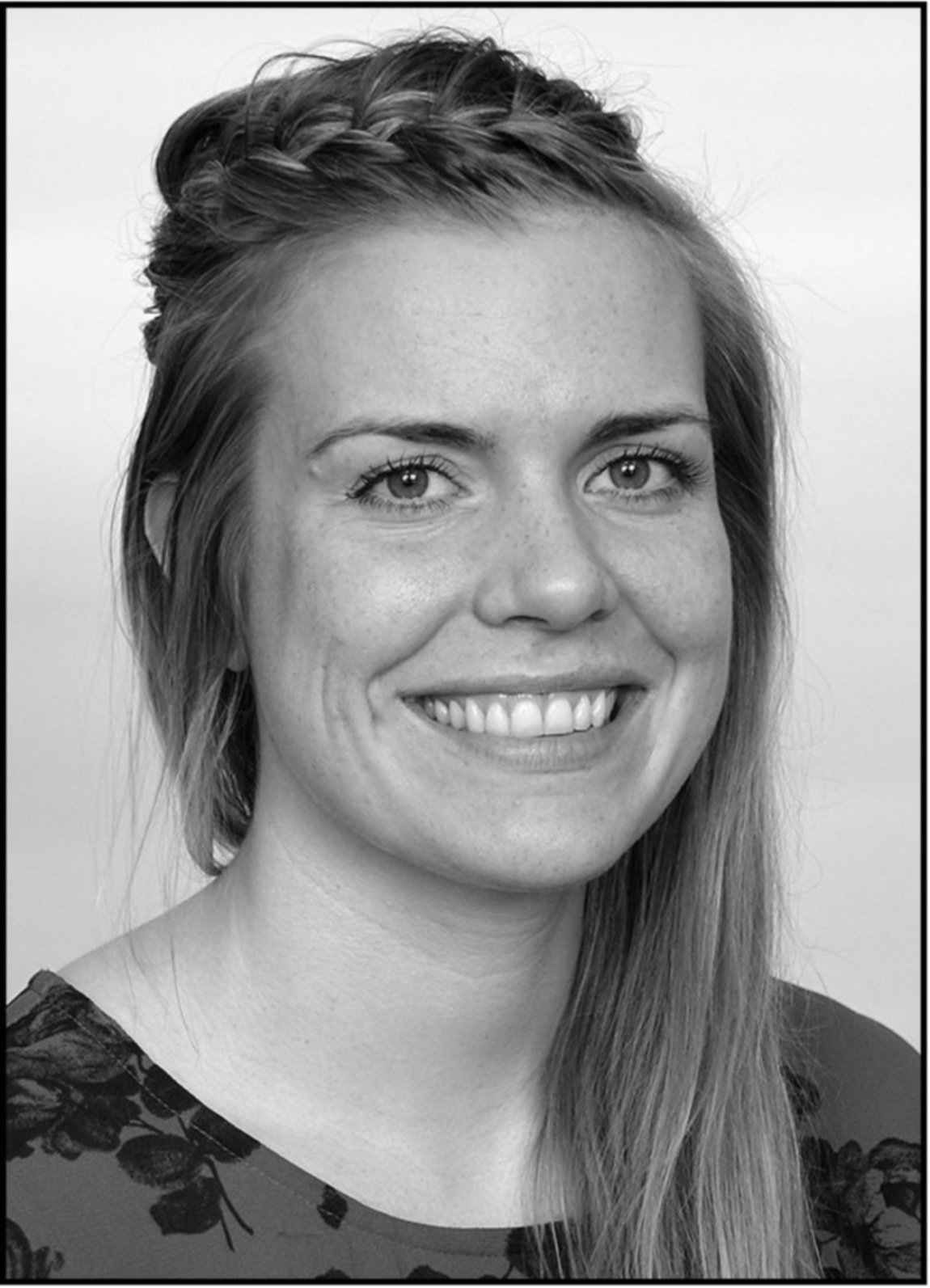 The syndecan-2 and syndecan-4 interactomes are surprisingly different

Remodeling can lead to heart failure, but the molecular mediators of this process are not well understood. Syndecan-4 is such a remodeling mediator, whereas role of syndecan-2 is largely unknown. The overall aim of this thesis was to identify the interaction partners of the two syndecans to learn more about their routes of action. For syndecan-4, 62 protein partners were identified, where 21 were novel and 19 showed an altered syndecan-4 interaction in the failing heart. One of these was the muscle LIM protein, which translocates into the nucleus during cardiac remodeling and affects gene expression. Syndecan-4 was found to mediate this nuclear translocation. Furthermore, novel connections between syndecan-4 and the adaptor proteins α- and β-parvin were identified and mapped. For syndecan-2, 31 novel out of 40 protein partners were identified. Despite the close relationship between the two syndecans, their cardiac interactomes were strikingly different suggesting different routes of action. The interactome datasets make a great foundation for a plethora of exciting future projects.