Cardiac masses and function after expedition to extreme altitude

Ten mountain climbers climbing Mount Everest were studied with regard to effects of the low oxygen levels at the mountain on possible contraction of pulmonary arteries and alterations in the heart. We found reduced muscle mass in the left ventricle in addition to impaired function during diastole after peaking the mountain. The reduction in left ventricular mass correlated with reduced skeletal muscle mass. After six weeks, left ventricular mass and function were restored to baseline values. In contrast to the left ventricle, the right ventricular mass and function were not changed after peaking the mountain. Increased workload due to contraction of pulmonary arteries could compensate for muscle waste in low oxygen levels, preventing reduction in right ventricular mass. We also measured increased levels of the mediator interleukin-18, which has the ability to mediate these physiological changes. Thus, interleukin-18 could be a common denominator for the changes observed during climbs to extreme altitude and low oxygen levels. 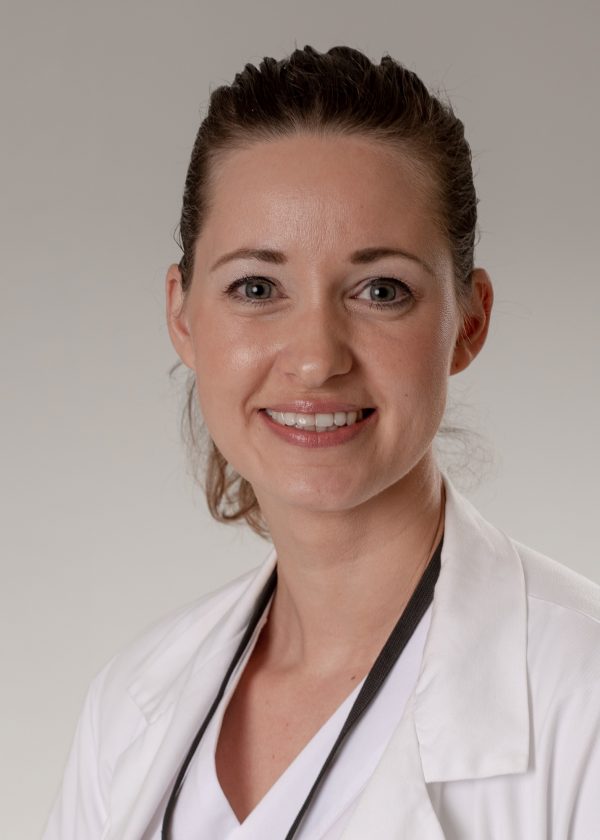