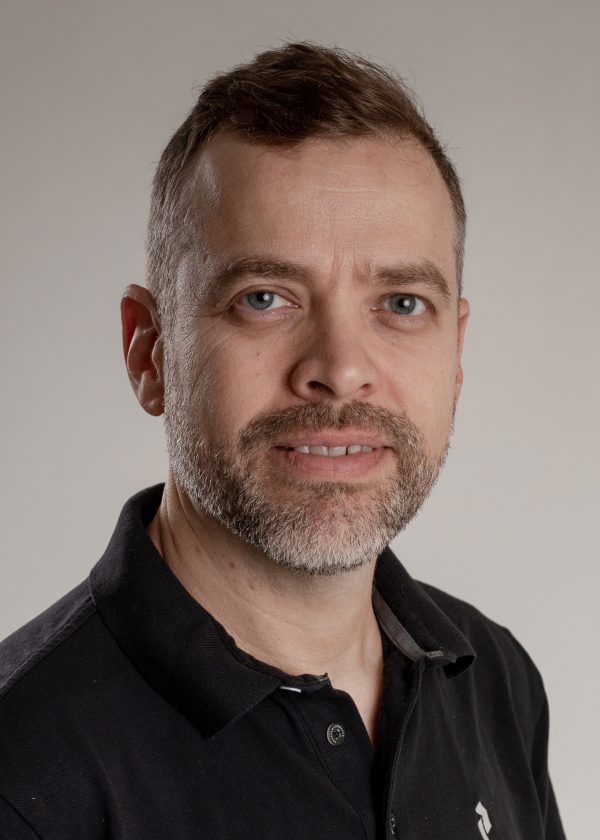 Gustavo Justo da Silva was a postdoctoral fellow at IEMR between 2018-2022.

Early in his career, he established the concept that small gene perturbations in the renin-angiotensin system exacerbate vascular and cardiac adverse remodelling response to pathological perturbations. Later, his interest shifted towards non-coding RNA molecules and he uncovered the cardiac miRNA fingerprint in hypertrophic and dilated cardiomyopathy in patients, and in a heart failure model. He also described a multi-miRNA panel in the circulation with predictive value for future myocardial infarction, as well as circulating miRNAs which were able to discriminate different forms of heart failure.

Presently, Dr. da Silva acts as a member of the Management Committee of the EU-CardioRNA COST Action (www.cardiorna.eu), a collaborative pan-European network of multidisciplinary partners designed to catalyze transcriptomic research in cardiovascular disease.